(and there’s still a few more to be confirmed!)

As usual we’ll be having a main stage and an acoustic stage featuring the best of our local talent and some special guests from further afield, including the very special Kathryn Williams.   A prior nominee for the Mercury Music Prize and much-feted around the world for her beautiful music, thoughtful lyrics, pure voice and charismatic delivery, Kathryn will be celebrating the release of her new album with us at Pettafiesta. 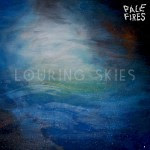 Also playing Saturday night are Pale Fires, from Bury St Edmunds.   A really interesting, psychedelic band recently tipped by NME as one to watch, we’re thrilled that they’re going to be playing Pettafiesta.

Here’s a pic of the songwriters at our recent songwriters camp (with writer producer Andy Hill) and they will all be appearing as part of “Pettafiesta Presents’ on the main stage on Saturday afternoon. 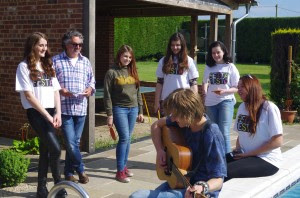 They are:  Polly Haynes, Charlie Law,  Isabella O’Reilly,  Georgia Roworth,  Fern Teather and Gussie Stafford.    They’re all really different to each other and we had an inspiring couple of days with them at Laffitts Hall. 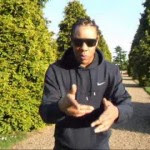 Ipswich’s number one hiphop artist (it’s official), and former member of Alliance Crew,  Nomis, will be rapping, having got the crowd rocking at the Songwriter’s Competition final. 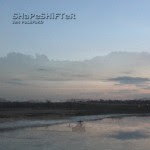 We’re also delighted to have a mixed media performance from vintage music maker JaN PuLSFoRD  and the DeBeNCoLLeCTiVE.   Jan will be doing an ambient performance with visual image and spoken word by the campfire after the Main Stage finishes, which should be pretty special.  Jan has written and toured with Cyndi Lauper and the Thompson Twins.

Also performing on Saturday are local musical heroes Kev Walford & Phi Jackson, plus acoustic sets from the young and very talented Oliver Daldrey (“Olly has a style of his own, one to watch and listen to for the future” – Sue Marchant, BBC), Daniel Storey, and the beautifully-voiced Lucy Hall  will be returning to Suffolk from the big smoke where she has been gigging extensively.

Saturday Night DJs will include renowned DJ, writer and dance music authority Ben Osborne plus West London’s Nick Tulip in addition to the cheesy disco and kids disco in the afternoon.  We aim to cover the history of dance across all genres!

On Sunday, our favourite ceilidh band (in fact probably our favourite people ever), Aartwork will be bringing their own special ambient groove-y laid back version of a ceilidh to Pettafiesta (although we are pretending it is a hoedown to stay on-theme).

But make sure you follow us on twitter, Facebook and all the rest, then you will be the first to know about the last few acts we are in the process of confirming.  We’re a bit fussy about who we put on, we have to admit!

Filed Under: Uncategorized
← The Build Starts!
Less Than 2 Weeks To Go! →

KEEP UP TO DATE